In today’s world, highly skilled jobs are becoming more demanding as personnel are expected to perform critical tasks using highly complex systems in difficult environments. Surgeons and pilots are only two examples of individuals facing such environments. Pressures on the medical and aviation industries are enormous. In the medical realm, our aging population means more medical conditions to treat and thus an ever-increasing demand for skilled medical personnel. In the aviation arena, more people are travelling to more places and thus adding further strain on the aviation industry to supply evermore pilots to meet the demands both now and into the future.

Despite these two examples being seemingly quite different, they face a common basic problem—namely time-efficient and resource-efficient training. The quality of training needs to be maintained, and ideally even improved, as time goes on. Today, training is conducted in both of these fields with a mixture of time in the classroom, time using simulators (computer based or otherwise) and ultimately time doing the actual job in a highly supervised environment. Typically, trainees must complete successfully a set of defined “tasks” in order to exit the training and move towards the appropriate form of certification.

The problem with the current approach (as many trainers in these fields will tell you) is that the candidates who complete these training programs are highly varied and don’t necessarily have comparable levels of proficiency. I was shocked myself to be shown by one trainer (in charge of training surgeons in a particular technique) a list of surgical residents who would be graduating that year. Of that list, he commented, “I would only allow two of them to touch me”. The ultimate decision as to whether a person qualifies comes from a combination of checkboxes that shows a trainee completed the perquisite tasks and possibly a subjective determination from one or more supervisors that the candidate is ready. The latter may be hard to hold back if the trainee did in fact complete the mandated tasks.

EyeTracking has now begun working with a number of entities to bring its patented technology to help mitigate this problem. The training community has long searched for an objective measure of expertise or competence in order to make better and more consistent determinations as to when a trainee is proficient. Some organizations already use eye movement data to understand where the trainees look as they perform their training scenarios. Eye movement information is an important and valuable asset, especially in an aircraft where it is important for pilots to maintain specific scan patterns, ensuring that a pilot continually views specific instruments and readouts in a pre-defined order and time period.

Now, instructors understand that scan behavior can be trained and measured. What the instructors don’t know, however, is how hard each task is for each trainee. Ideally, when a trainee passes a task, he or she does so using a reasonable level of mental effort. The worrisome situation is the trainee who passes but is at or near his upper limit of manageable cognitive effort and thus is on the verge of making serious mistakes because of high cognitive workload. Looking at the scan pattern “trace” alone fails to identify when the workload of the operator began to climb or became too high. Perhaps it had already been elevated for the last ten minutes, and ultimately mental fatigue is what led to the pilot’s error. Simply put, eye movement data alone usually only pinpoints the ultimate point of failure, which in many situations is too late. Our goal should be to fix the problem when it starts and not let it escalate into a catastrophe.

Let’s dig deeper into this previous thought for a moment, as I think this example underlines many different training and certification issues of today. While we can train a person to perform a set of actions, we can’t actually know how hard that action is for the person to complete. I am told that many of the jobs we are discussing are highly competitive, so simply asking the trainees how hard they find a training task to be is likely not going to get you an answer other than “no problem” or “fine”. The upside for attaining certification in these jobs include a highly competitive salary, or the chance to realize a lifetime’s ambition, or both. For military pilots, as an example, it is a personality trait that trainee pilots often do not want to show any weakness to their superiors, and / or peers, something that instructors try hard to train out of their trainees.

EyeTracking’s revolutionary technology for measuring level of mental effort goes to the heart of this issue. It can be easily integrated into a wide range of training environments today—including medical, aircraft and automotive simulators—to enable instructors to gain a purely objective level of understanding about their trainees’ mental effort. Using eye tracking cameras (either worn as glasses, or unobtrusively mounted onto a desk, console, dashboard or cockpit) we monitor small changes in pupil diameter to provide a measure of cognitive workload. As we are using eye tracking, we of course can also tell where a person is looking. So, now we know where a person is looking and how hard (or not) the brain is working. We now know whether the trainees are “spacing out” as they look at a display or whether they are mentally engaged. We know, when each person’s workload elevates or drops outside of its norm. We know if the person has an elevated workload for a given scenario compared to other trainees as well. So even if that person successfully completes a given scenario, the instructor may wish to concentrate on retraining for that scenario if the instructor feels that this trainee was working much harder than other trainees to complete it. Why is this important? Imagine if a pilot successfully completes an instrument only nighttime approach and landing scenario but in actuality had such high cognitive workload that he nearly did not complete the task. What if the pilot is ultimately certified and finds himself in a similar situation but now additional stressors are introduced, such as the co-pilot is unconscious or an engine fails or some other unforeseen problem occurs? It is likely that the pilot with the high workload in training would not be able to cope with the additional demands as easily as another pilot with more cognitive capacity.

In today’s training programs, many trainees who are not yet fully trained may well get the OK to proceed through their program. If we could know which ones are having cognitive difficulty, the instructors of tomorrow can adapt and tailor training to the pilots and surgeons under their supervision to ensure a higher level of safety and success.

Reach out to us today to see how you can use our technology in your training program. Take advantage of the latest developments in training and move your training environment to the next level. Email us at info@eyetracking.com

Patent Notice: EyeTracking, Inc.’s Cognitive Workload, Cognitive State and Level of Proficiency technologies are protected by Patents: US 7,344,251, US 7,438,418 and US 6,090,051 and all International Counterparts. 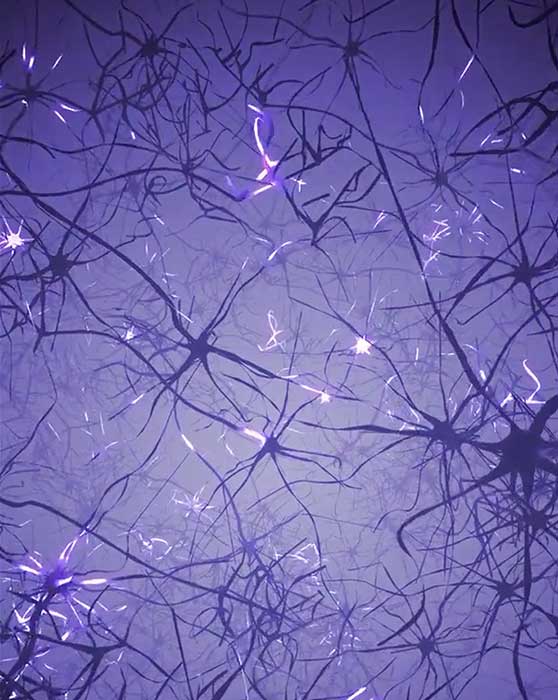